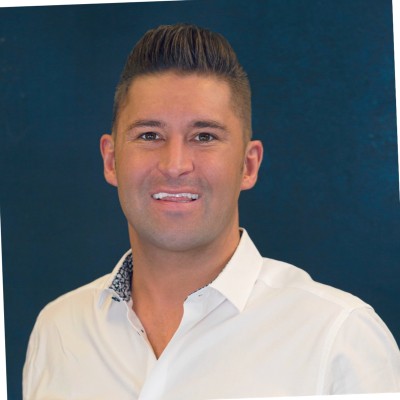 Kyle Redman of BatchService and real estate investor and Science of Flipping podcast founder Justin Colby share the 4 most important marketing strategies that you can use to conquer today’s wholesaling market.

Learn how to develop and leverage your mindset, network, technology, and how to take action. How to Make the Right Offers Get the latest from BatchLeads

BatchDriven is becoming part of BatchLeads! Make the switch today and bring your stored routes, message history, lists, and existing account credits with you. Click here to view our new plans.

For subscribing to BatchService Newsletter!